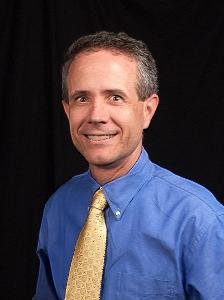 D. Richard Hipp began the SQLite project on 2000-05-29 and continues to serve as the project architect. Richard was born, lives, and works in Charlotte, North Carolina. He holds degrees from Georgia Tech (MSEE, 1984) and Duke University (PhD, 1992) and is the founder of the consulting firm Hwaci. 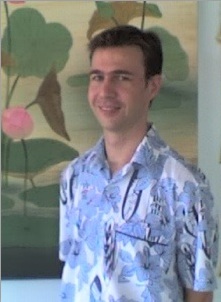 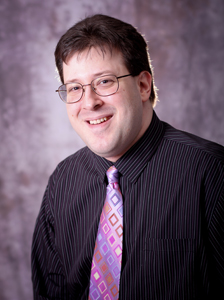